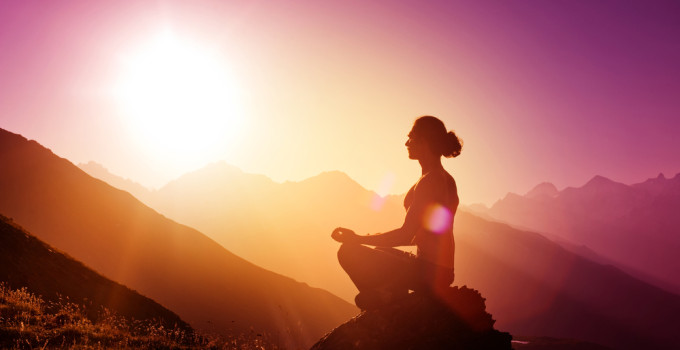 It’s the little things in life that are good. Chai tea is traditionally taken after meals, due to its digestive-boosting effects. Black pepper supports the pancreas in secreting digestive enzymes, which speed the time it takes the body to digest heavy foods like fats and protein. Ginger is a renowned digestive herb that can curb nausea and support healthy digestion, according to The World’s Healthiest Foods website. Cinnamon is also widely used as a digestive stimulant, according to “Herbal Medicine from the Heart of the Earth.”

END_OF_DOCUMENT_TOKEN_TO_BE_REPLACED 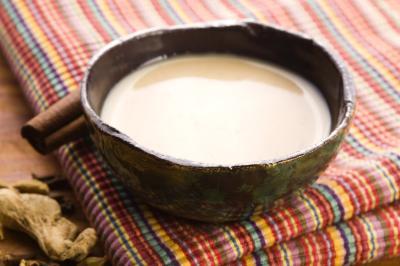