Tea is India’s most popular drink – the country consumes 837,000 tonnes of it every year. 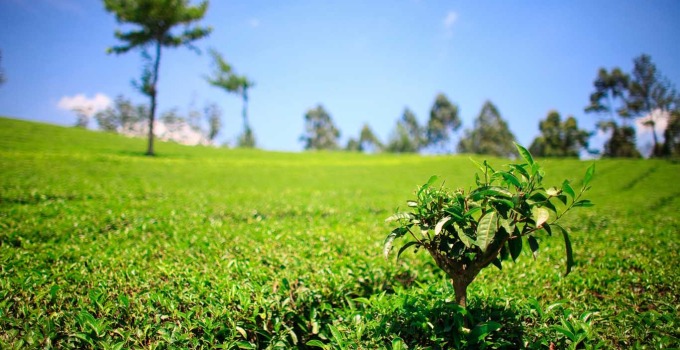 In India, chai is more than just a cup of tea to start the day – the thick sweet drink is an integral part of the rhythm of life.India produces and consumes more tea than any other country in the world, except for China, including the famous Assam tea and Darjeeling tea.There are plans to officially recognize tea as the “National Drink” in 2013. Tea is also the ‘State Drink’ of Assam.
The cultivation and brewing of tea in India has a long history of applications in traditional systems of medicine and for consumption. The practice of Ayurveda has resulted in a long standing tradition of herbal teas. Traditional Indian kitchens have long utilized the medicinal benefits offered by various plants and spices such as basil (Tulsi), cardamom (Elaichi), pepper (Kali Mirch), mint (Pudina), etc., and traditionally, teas made with these plant leaves and/or spices have been in use for centuries for maladies ranging from the serious to the trifling. Tea is also mixed with these traditional herbs. The taste of chai (sweet and milky) helps disguise the stronger and more bitter flavors of some of the medicinal additives, while other, more pleasant flavors such as cardamom and ginger add a pleasing flavor and aroma to the tea along with health benefits.
Today, India is one of the largest tea producers in the world, with over 70% of the tea being consumed within India itself.
Interestingly, this beverage that so many people associate with India was actually not consumed until the time of the British Raj. India grew a large amount of tea in areas such as Assam and Darjeeling, however the majority of Indians consumed coffee. The British East India Company became concerned as they realized they were losing a vast source of income to the Chinese, who had a virtual monopoly on tea sales. Thus, the East India Company began promoting tea to Indians. At first, the Indians were skeptical, and did not want to abandon their strongly flavored coffee. But eventually someone added strongly flavored spices to a sweet and milky tea and masala chai took off!